You are here: Home / Commentary / It’s ultimatum time for Archie Miller and Indiana 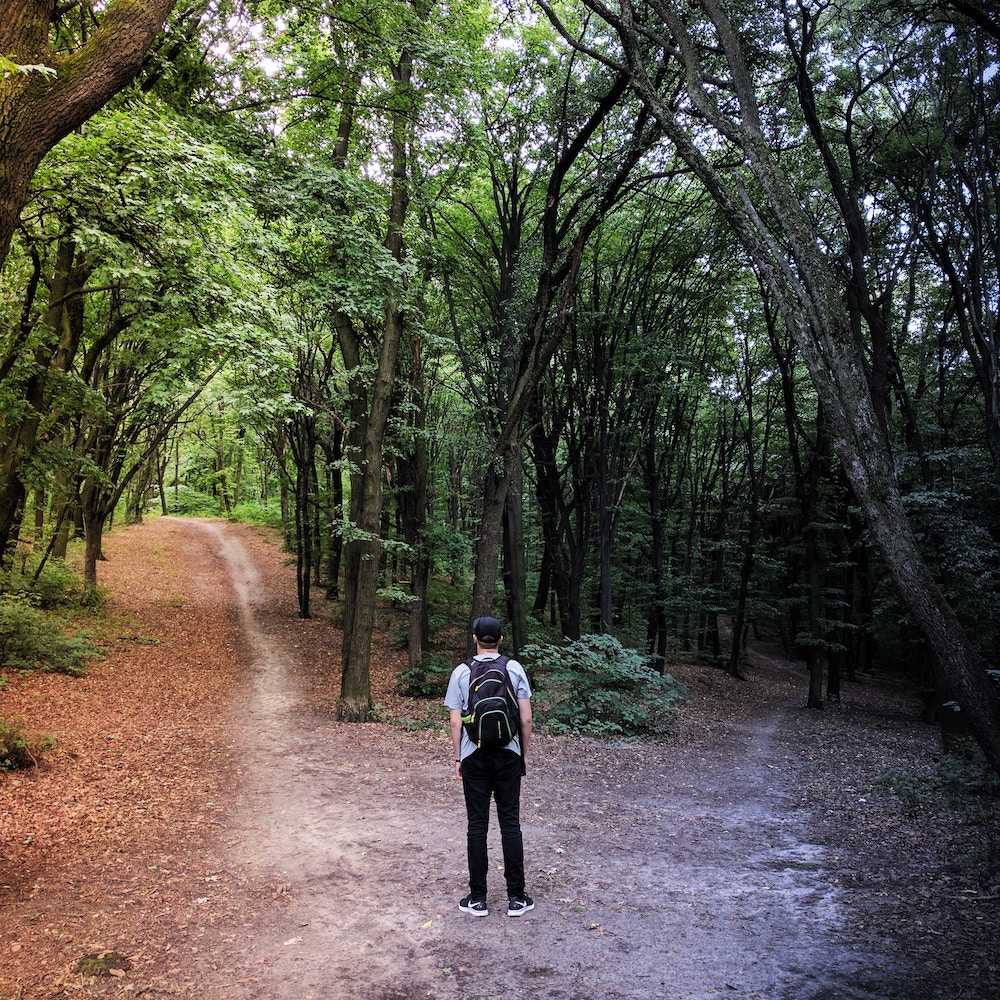 The time for changes is now.

Frankly, it was probably a while ago. Maybe even a year or two ago.

But here we are, in the now, incapable of changing the past, and so the time for changes is unequivocally now.

Fortunately, Archie seems to recognize this if his postgame comments are to be trusted and if whispers of his apoplectic postgame address to the team are to be believed (no reason to doubt them).

Here is the reality

Indiana has somehow worked its way to a 12-3 record despite a month of mostly poor play that has seen our KenPom ranking drop from #20 after the FSU win all the way to #43 as I type this — despite going 4-3 over that span.

Indiana has continued to rack up wins because they’ve had the opportunity to beat teams that are NIT-level or worse, but they have lost or been bludgeoned by each of the NCAA Tournament-level teams they’ve faced.

Still, 12 wins in the bank is something to work with. One is a quality win over a top-15 team. Three others are against top-75 competition. Two more are Big Ten victories. That is significant regardless of which direction the advanced metrics are trending.

So despite all the issues, we’re still sitting in a pretty good spot. The glass is absolutely half full.

The current state of the team just feels more precarious than the current record reality actually is because we all know what’s coming: an intense Big Ten gauntlet that will provide a succession of the types of teams we have yet to prove we can beat consistently or even compete with away from home.

Our anxiety and consternation as fans comes more from projecting forward than simply assessing what’s happened.

Here is what needs to happen

Last year, and maybe even dating back to the year before that, Archie let problems fester until it was too late. He’s admitted this. Which is why he needs to make changes now.

And the change is this:

Let’s roll with the guys who are bought in. And let’s give that group the opportunity become the best they can be.

Now to be clear: I’m not saying we immediately give up on anyone.

All 11 guys on the roster have an important role to play on this team if they want to be a part of it. And I think all 11 guys should be given at least one more chance to show how much being an Indiana basketball player and member of this team means to them.

Which is why I think it’s ultimatum time.

It’s easy to surmise that this might have been the crux, either explicitly or implicitly, of Archie’s address to the team last night. If so, I applaud it.

Make this moment the dividing line: you’re either with us 100% and bought into what we’re trying to do, flawed as it might be, or we’re moving forward without you.

It’s not a mean or vindictive ultimatum; it’s a realistic and even compassionate one. What if some guys are actually looking for an out but can’t find a reasonable off-ramp? Give them one if they want it. Be firm, but offer grace.

“This program and this way of doing things isn’t for everyone. Maybe it’s just not for you. And that’s okay. It may just be time to forward separately.”

Most guys will take that challenge and come back fighting, ready to show that they are bought in and have what it takes. The gravity of the situation will move them. The accountability being demanded will subconsciously inspire them.

Others, perhaps not so much.

Others might say they’re ready or pretend they’re ready or even convince themselves that they’re ready, but they may show you later they aren’t. At that point, the choice is no longer theirs; it’s the coach’s. It’s yours Archie. And you better hold firm to that line. The chance was offered. A choice was presented. But it’s not indefinite.

I think all IU fans would rather go down swinging and miss the tournament with guys who are at least bought in and playing together than hang onto some vague notion of the idealized version of this team ever materializing … because that doesn’t even seem possible at this point.

Now, this philosophy may not be the best way to win games in the short term, but it’s absolutely the best way to build a strong culture in the long-term. The latter is more meaningful than the former if Archie Miller’s program is ever going to be successful.

And by the way — I’m not saying it’s fait accompli that we would miss the tourney if we allowed some guys to remove themselves from the rotation or even the team. It very likely would make us better and more consistent over time, just with a lower ceiling.

But to hell with the ceiling once it starts to close in on you. Blast it open.

So I’m not here advocating for Archie to give up on anyone. I’m certainly not doing that. But I am suggesting it’s time to draw a line in the sand and offer everyone one final choice for which side they want to be on.

This season and team are still filled with potential. But right now, any reasonable assessment of the team’s overall play suggests that Indiana is closer to another season spiraling out of control than actually realizing that potential.

It’s time for the coach to do what it takes to yank this team (and program) back from the brink.

The future of your IU tenure depends on it.

Photo by Vladislav Babienko on Unsplash