The Hoosier Life - A Sports Podcast by Indiana University Students 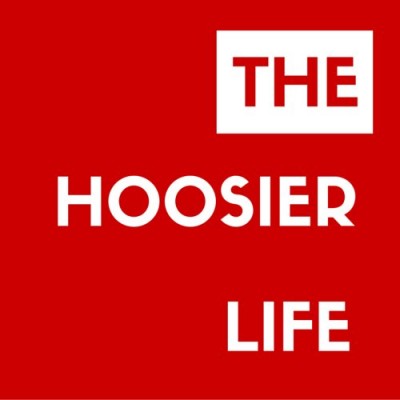 If you’re in Bloomington this weekend, well, you’re in for treat from Hoosier athletics. If you’re not, don’t worry–Michael has you covered.

With Michigan coming into town to face the Hoosier football team, there is a lot on the line. And, according to Michael, it is a very winnable game for Indiana.

Plus, the soccer team continues its quest for a ninth national championship on Sunday. Catch up on all things Hoosier sports on this week’s episode of The Hoosier Life.

Why is this an important game for the Hoosier football team? Well, for a number of reasons, believe it or not. This is more than just a dull week against an inferior opponent for Indiana. Let Michael tell you why on the latest episode of The Hoosier life.

Plus, he talks about a potential national champion Indiana team that people need to start paying attention to immediately. 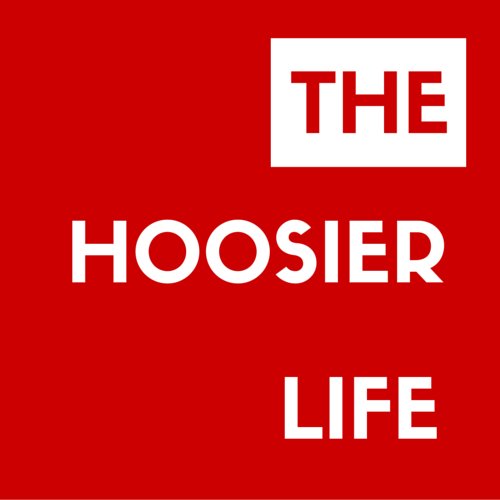 Welcome back to The Hoosier Life! On this week’s episode, Michael gives you everything you need to know about Indiana’s upcoming matchup against Ohio State on the gridiron. From the new coaching staff and Indiana’s variety of offensive weapons to how the defense can limit the Buckeyes, he hits it all.

It’s Little 500 week in Bloomington, and Josh and Michael got together to talk races, events and everything going on at IU during the greatest week of college.

Josh is broadcasting the men’s race on Saturday, and gave us the inside scoop on what to expect come start time for both the men’s and women’s races. Michael pitched in too, and the two gave their perspectives of all the fun events happening in Bloomington throughout the week.

As the season is in full stride, the guys caught everyone up to speed on the latest with the Hoosier baseball team, as well as their reactions from the football spring game.

Get caught up on all things IU on this week’s episode!

After a busy two weeks, Josh and Michael came back with another episode of The Hoosier Life to break down the hot play of the IU baseball and women’s basketball teams. The baseball team took 3 of 4 games in Hawaii over spring break, and the women’s hoops team advanced to the round of 16 in the WNIT.

Plus, the men’s swimming team kicked off the NCAA championships, and some accolades came in for 49 different Hoosier athletes. Check out what they did and more on the latest episode of The Hoosier Life!

Michael and Josh got together for another episode of The Hoosier Life to talk about the other 23 sports at IU.

First off, a big congratulations to the IU men’s track and field team as well as the men’s swimming and diving team for their recent Big Ten championships! The guys paid tribute to them to start off the show on a high note.

Then, they broke down the Indiana women’s hoops team, whose season may be on the line with only one thing standing in their way between them and an NCAA tournament birth: Purdue. A win would almost certainly lock the Hoosiers for the dance, but Michael and Josh talk about what needs to happen if they lose. The Hoosiers played well in their previous two games, and hope to ride that momentum into Friday.

After providing an update on the Indiana baseball team, the guys gave a few names of players to watch in the coming football season in honor of spring practice starting.