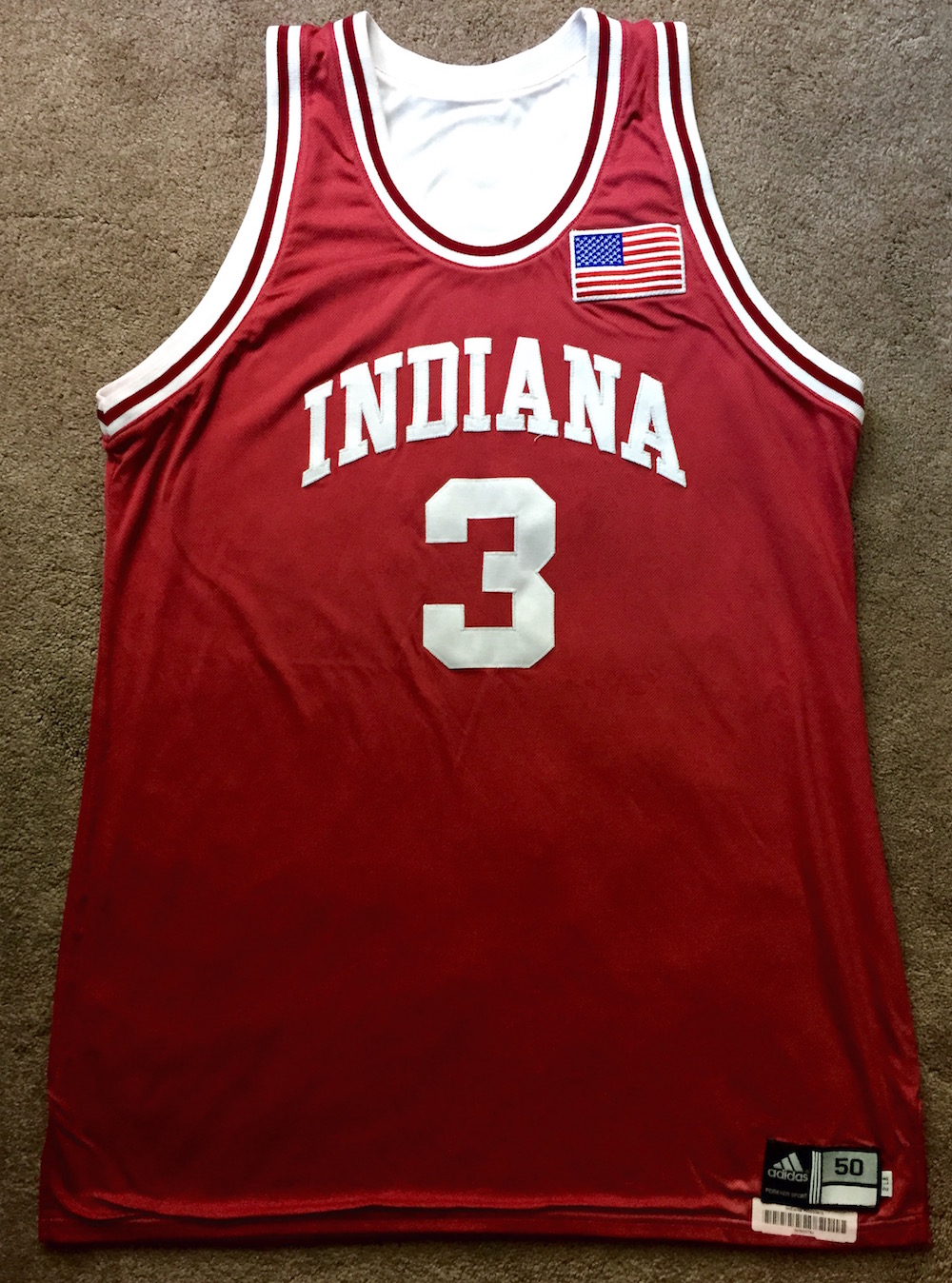 The 2006-07 season would kick off the Kelvin Sampson era at Indiana — one that Hoosier fans would never forget.

In the seasons that followed the 2002 Final Four run under Coach Mike Davis, Indiana would never be able to gain momentum and produce high quality success, especially in the postseason. Sampson arrived on campus bringing new enthusiasm to the program, but also under a cloud of controversy.

Sampson was successful in convincing prized recruit Eric Gordon (a product of North Central H.S. in Indianapolis, and someone Mike Davis could not lure to Bloomington) to switch his commitment from Illinois to Indiana. But Sampson had also been accused of recruiting violations while the head coach at Oklahoma, and the fallout would spill over and affect his recruiting ability at Indiana. Sampson and his Indiana staff were not permitted to call recruits, or make off-campus visits for one year.

Needless to say, the ’06-’07 season would be unique, and Sampson’s IU career would begin rocky.

A good portion of Mike Davis’s final team, however, would remain in Bloomington and not follow their former coach to UAB. D.J. White, Roderick Wilmont, A.J. Ratliff, Errek Suhr, and Earl Calloway, combined with newcomer Armon Bassett, would make the Hoosiers poised to improve upon their 19-12 overall finish from 2005-06.

D.J. White would lead the Hoosiers in both scoring (13.8 ppg) and rebounding (7.3 rpg) during the season, helping to guide the Hoosiers to a 21-11 record overall, and a 3rd place finish in the Big Ten Conference. However, White’s final two seasons at IU, both under Sampson, would be full of off-court distractions.

Sampson would once again find himself in trouble involving impermissible phone calls to recruits, and his days in Bloomington would be numbered. Sampson would be formally removed as head basketball coach on February 22nd, 2008, and Dan Dakich would be named interim head coach for the last seven games of the season.

In many ways, the Kelvin Sampson era would end just as quickly as it began, something that, given the circumstances, IU basketball fans yearned for.