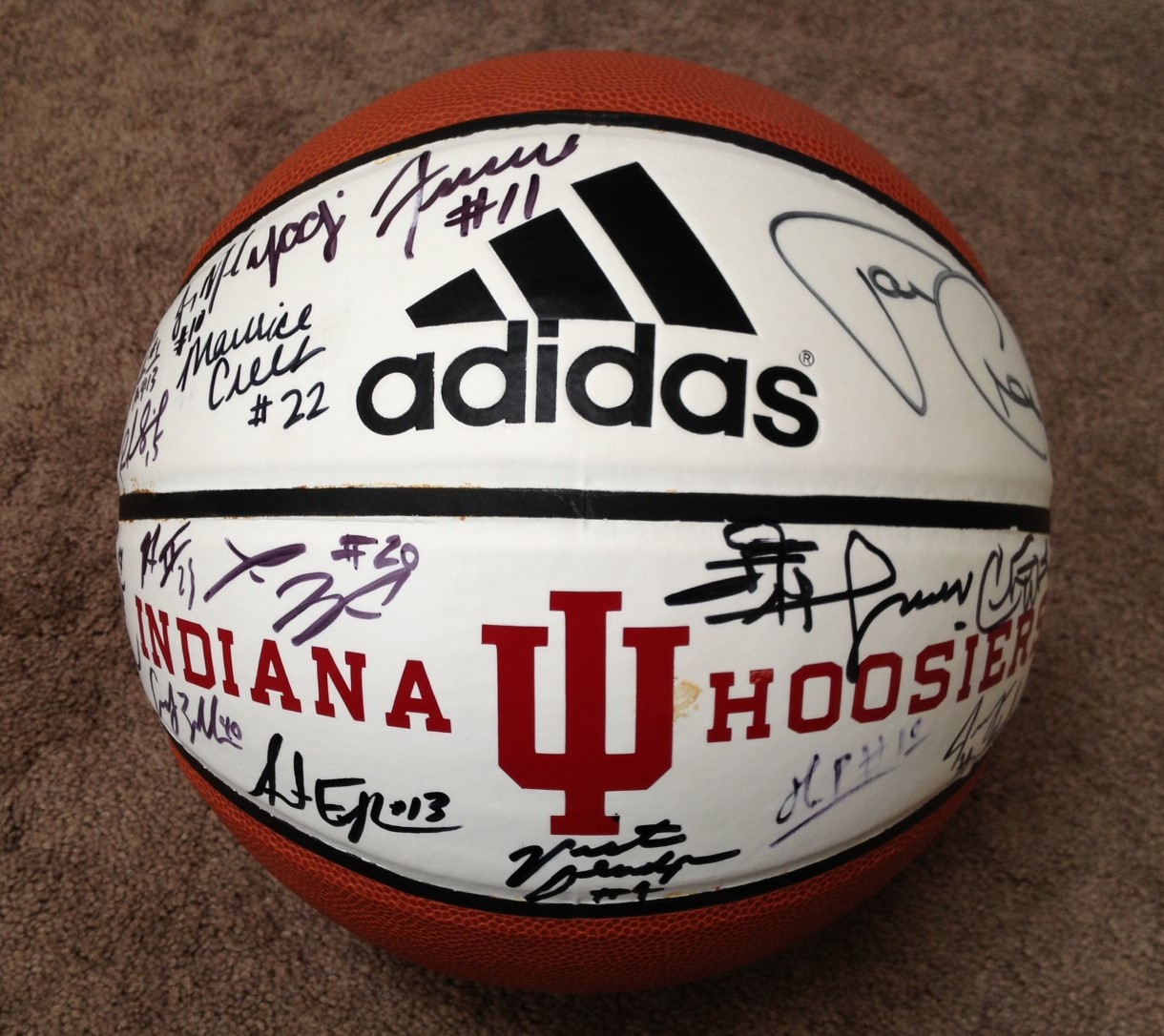 I admit that I began writing this week’s article immediately following Wednesday night’s loss at Minnesota.

I was so frustrated that I could not go to sleep right away, which I believe was the case for many who watched last night’s game slip away from the Hoosiers.

Jerod Morris made a great suggestion that we use this week’s IU Artifacts post to revisit one of the higher points from the Tom Crean era. In light of the current season, I could not agree more.

In the fall of 2010, my wife and I were living in Broad Ripple (just north of downtown Indianapolis). I can remember vividly pacing around the house in anticipation of Cody Zeller’s press conference announcing where he was going to attend college.

I remember that Peegs had a live chat going on, and everyone was speculating on Zeller’s destination. When he announced he was going to attend “IU”, I remembered how exciting it was for such an important in-state player to be heading to Bloomington after only Tom Crean’s third year cleaning up the mess left by Kelvin Sampson.

Crean hadn’t yet been able to lure the best of the best in the state of Indiana to Bloomington, but Zeller’s decision was a big one. After all, his two older brothers, Luke and Tyler, had not chosen IU, but instead headed to Notre Dame and North Carolina, respectively.

The 2011-12 season was important for so many reasons as the incoming Zeller would join the likes of veterans Christian Watford, Jordan Hulls, and Verdell Jones. And, let’s not forget the significance of a certain December 10th shot. IU would finish 27-9 overall (11-7 in the Big Ten) and made it all the way to the Sweet Sixteen before falling to the eventual national champions, the Kentucky Wildcats.

A season of great expectations

My wife and I were lucky enough to get season basketball tickets for the very first time in 2012-13. There was so much excitement in the air as Indiana was the preseason #1 ranked team in the country. Additionally, Cody Zeller’s appearance on the cover of Sports Illustrated gave many the impression that Indiana was, perhaps, indeed “back.” 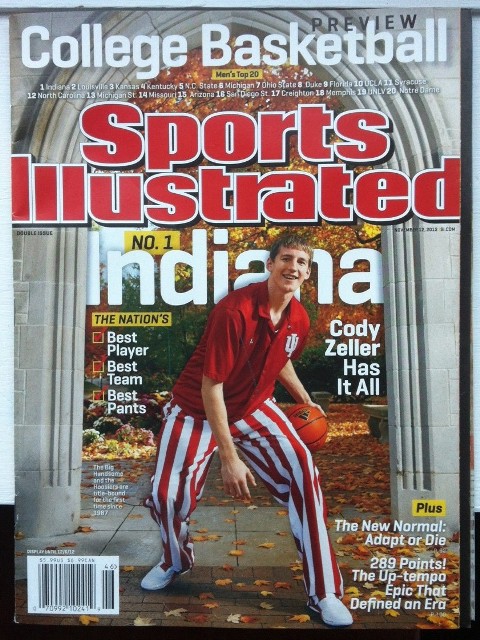 Adding to the excitement of the season was the incoming recruiting class dubbed, “The Movement.” (Yes, I have one of the bumper stickers.)

Ron Patterson, Jeremy Hollowell, Hanner Moquera-Perea, Peter Jurkin, and Kevin “Yogi” Ferrell would be Tom Crean’s strongest recruiting class since taking the reigns at Indiana in 2008. Patterson, however, would never don the cream and crimson, as he did not qualify academically and headed to prep school (Patterson would eventually sign with Syracuse).

Indiana got off to a fast 6-0 start before facing their first major test of the season, hosting #14 North Carolina in the Big-Ten ACC Challenge. In a game that was never close, Indiana handled their business with authority, with an 83-59 victory. Cody Zeller led the way with 20 points, while Will Sheehey and Victor Oladipo added 19 points each.

Indiana did have its grounding moment of the season when it lost to unranked Butler, 88-86 in OT, in the annual Crossroads Classic in Indianapolis. But that frustrating loss may have been what the Hoosiers needed for a successful Big Ten Conference season.

IU began conference play 6-1, their lone loss to Wisconsin on January 15th. The Hoosiers would head to West Lafayette on January 30th for a battle with Purdue. Behind the efforts of Cody Zeller’s double-double, and 17 points each from Christian Watford and Victor Oladipo, Indiana would prove too much for the Boilermakers in a 97-60 victory. The loss would be the worst ever for Purdue at Mackey Arena, a definite bragging moment for every Hoosier fan.

The next nine games would prove to be somewhat bumpy for the Hoosiers as they went 6-3 overall. IU had just regained the top overall spot in the polls when it lost 74-72 to Illinois, falling asleep on a late in-bounds play in which Illini Tyler Griffey was able to score on a layup at the buzzer.

On “Senior Day”, IU would fall to Ohio State 67-58, making for a gloomy ceremony for seniors Jordan Hulls, Christian Watford, and Derek Elston.

Big Ten champs and a #1 seed

IU would head to Ann Arbor for the final game of the conference season. Having already clinched a share of the Big Ten title, the Hoosiers held the fate in their own hands. A win against Michigan, and Indiana would win the Big Ten title outright, their first since 1993.

In a game that was a slugfest from the beginning, and came down to a Jordan Morgan missed rebound attempt that seemed to hang on the rim forever, only to lean right and miss the cylinder, IU would emerge victorious 72-71 behind 25 points and 10 rebounds from Cody Zeller, and 14 points and 13 rebounds from Victor Oladipo.

A #1 seed awaited Indiana in the 2013 NCAA Tournament, only not in the friendly confines of Indianapolis, but in Washington D.C. Nevertheless, Indiana was able to take care of business in their first two games, defeating James Madison and Temple.

Indiana would face Syracuse and their famous 2-3 zone in the Sweet Sixteen on March 28th. The game was never close from the very start as Indiana never was able to make the necessary adjustments, nor hit the needed open shots, and the Hoosiers fell to the Orange, 61-50.

The season ended way too early, but no one could argue that the excitement of Indiana basketball had returned that season. Through the struggles of the latter part of the Mike Davis era, and the tumultuous years of Kelvin Sampson, fans could once again be proud of their Indiana Hoosiers.