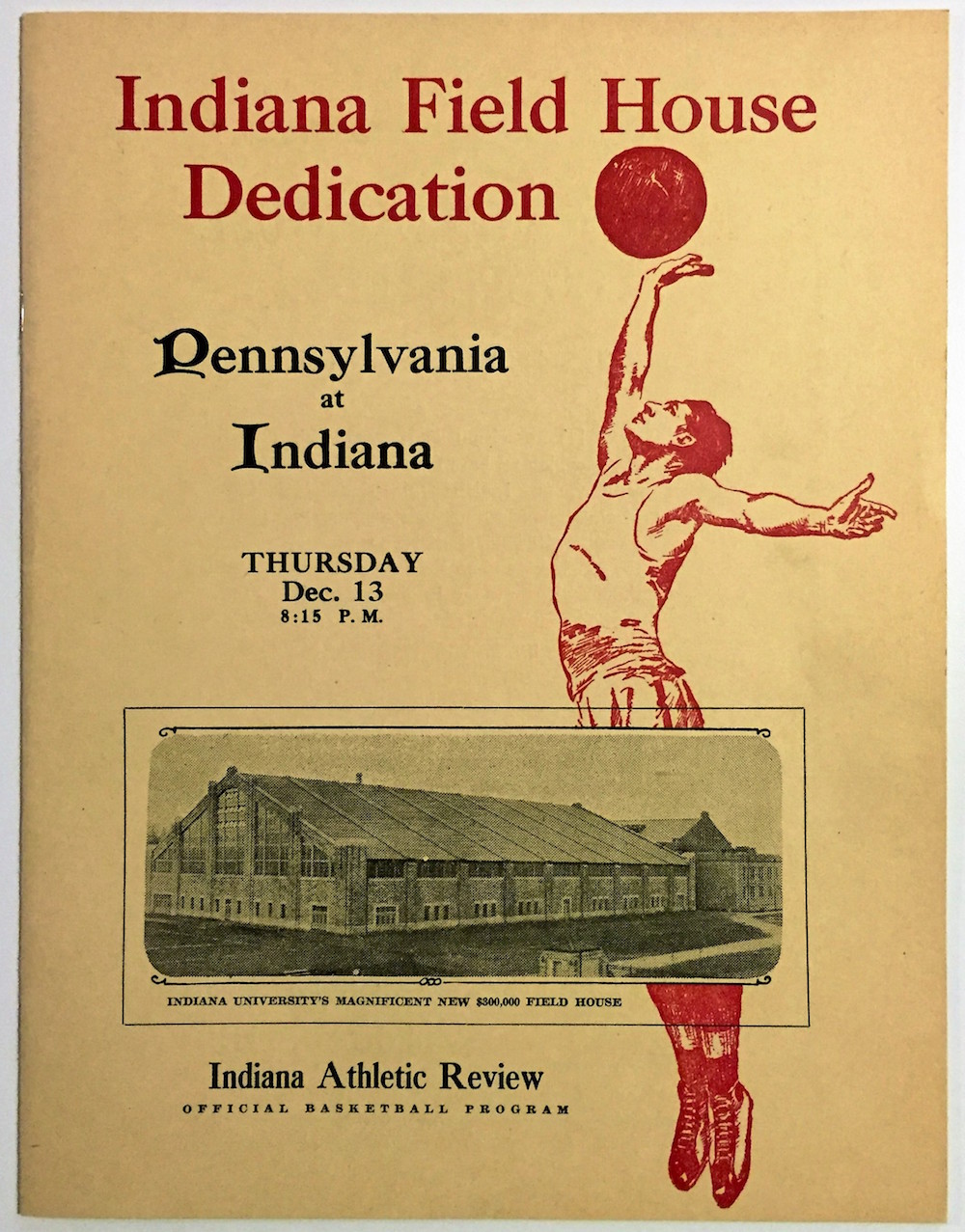 Everett Dean is often credited with helping to create the culture of Indiana as a basketball school.

Following the 1927-28 season, in which IU would secure its second ever Big Ten title in only Dean’s 4th year as head coach, IU basketball fever was in the air. Due to the success of Dean’s teams, more and more fans were eager to watch the “Dean Men” in action.

The Men’s Gymnasium had been the home to IU basketball since 1917. However, its limited capacity of around 3,000 caused issues in meeting the demands of feverish Hoosier fans.

Zora Clevenger, IU’s athletic director, and Ora L. Wildermuth, an IU trustee, whose name is associated with the building today, were the brainpower behind the plan for a new, larger all-purpose fieldhouse that would be the new home of Indiana basketball.

The new state-of-the-art structure was scheduled to be completed before the start of the 1928-29 basketball season, with a total capacity of around 10,000. In addition to being home to IU’s basketball team, Indiana baseball, football, and track and field would also be able to utilize the new facility for indoor practice — a first in IU athletics history. 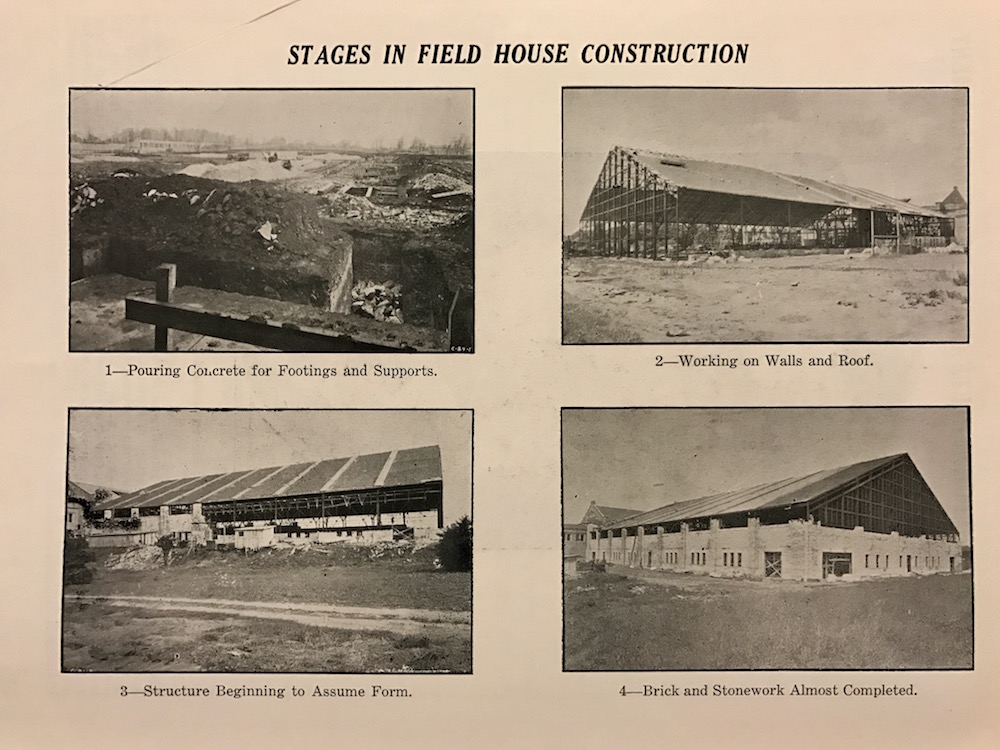 With a new facility, and enthusiasm running high coming off a Big Ten championship the previous season, the 1928-29 Hoosiers were hoping for continued success on the hardwood.

The opening game in the new “Indiana Field House” would be against Washington University of St. Louis on December 8, 1928, with the Hoosiers losing a heartbreaker, 31-30.

Branch McCracken, the junior center from Monrovia, Indiana, scored the first point in the building that he would go on to have more success in down the road (McCracken would leave IU as their all-time leading scorer, and would return in 1938 as head coach).

Dean admitted that his team did struggle adjusting to their new surroundings, and were hoping for better results for the official dedication game against the University of Pennsylvania on December 13th.

Led by the likes of McCracken (the leading scorer for IU in the game), senior captain Dale Wells, and junior Jim Strickland, who would go on to earn All-American honors that season, IU was victorious over Penn, 34-26. The hopes of repeating as Big Ten Champions, however, would quickly vanish as IU struggled to a 4-8 conference record (7-10 overall), including dropping five of their last seven games.

Although the first season of Indiana basketball at the “Indiana Field House” would not be one of many great moments, the future in the new facility would be a bright one in the years to come.