You are here: Home / Commentary / The Big Ten is No Better Than a High School Board 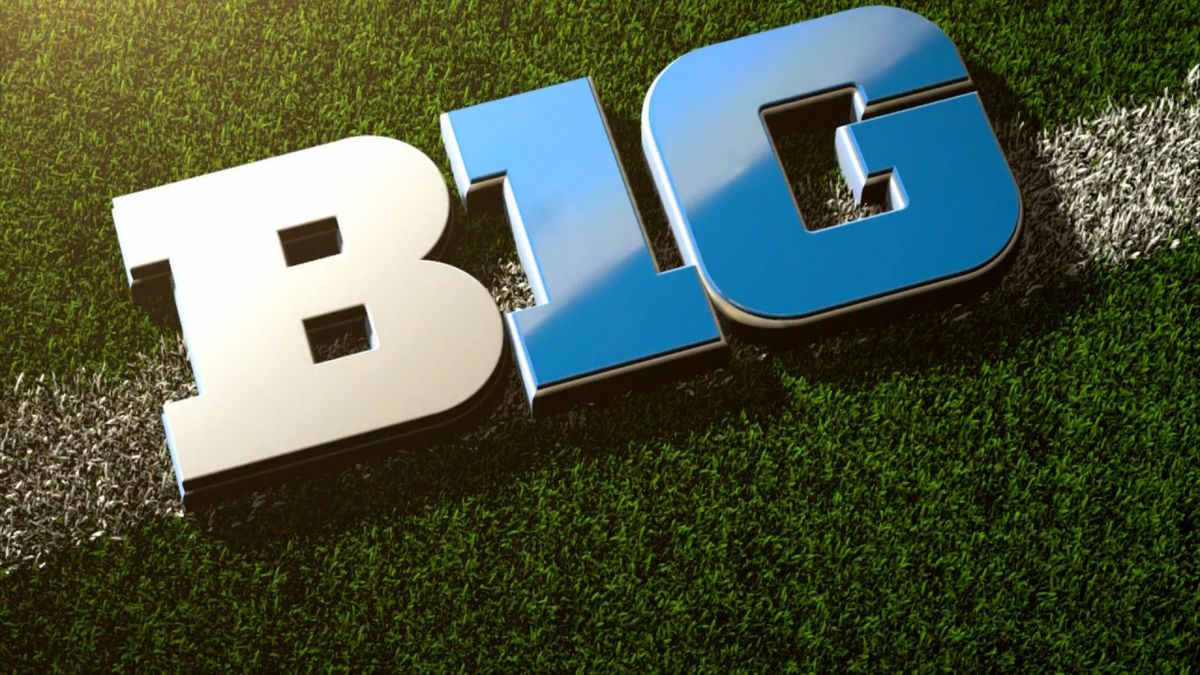 Money can talk in a big way in college sports.

The Big Ten showed this once again by changing their own rules and denying IU a spot in the Big Ten Championship Game.

Based on reported figures from last year, the Big Ten will make an extra $6 million dollars if Ohio State finds its way into the College Football Playoff. To have the best chance of that happening, the Big Ten felt it needed the Buckeyes in the Big Ten Championship Game regardless of the six-game minimum rule that been set before the season.

It appears the Big Ten was willing to change that rule on a dime for the benefit of maximizing dollars.

What is so mind boggling about this decision is that Ohio State would most likely have gotten into the College Football Playoff either way.

I have heard the argument that since Ohio State beat IU that they deserve the spot, but I don’t buy it. Rules are rules in my mind. I understand first-hand how rules can be changed on a dime in mysterious ways for reasons no one can understand.

In fact, it happened to me in high school with a Youth Group Board Election.

It was agreed upon beforehand that the position I was running for would have two chairs for this particular committee. Everyone running for the position left the room, and when we returned I was told I had come in second … but they decided to change the rules at the last minute. Now, there would only be one chair of this committee.

Needless to say, I was not happy about this sudden rule change. The room got pretty heated, with me getting emotional and trying to talk my way into the position. After much lobbying I was able to get the board to agree. I felt like I was rightfully restored to the co-chair position I had earned.

Now, fast forward about 15 years to 2020, and IU is in the same predicament I was in. The Hoosiers have been put into a tough spot by a last-minute rule change. Unlike with me, however, and with seven-figure money involved, IU was apparently not able to lobby their way back to what was rightfully earned by them.

The fact that I need to even compare the Big Ten to a High School Youth Group Board says all you need to know about the incompetence (or is it naked greed?) of the conference under new commissioner Kevin Warren.

I don’t understand why the Big Ten made this six-game minimum rule if they did not want to enforce it. Did they not foresee that a COVID outbreak could keep a team — even the mighty Buckeyes — out of the playoff if they fell below the six-games? If this happening would post such a problem, then don’t make the rule in the first place. Then you don’t have to worry about anyone getting the short end of the stick or feeling cheated.

Most importantly, though, with IU settling for second place in the Big Ten and a potential (health-willing) showdown with the second-place team from the West (likely Iowa), the Hoosiers cannot mope. Indiana needs “earmuffs and blinders” to make sure they bring their best.

With a win, Indiana will be looking at a spot in a New Year’s Six Bowl or at worst the prestigious Citrus or Outback Bowls. Either way, this would be the best Bowl IU has been placed in since the 1967 Rose Bowl.

This Indiana Football team is having an all-time great season, and they need to make the most of it regardless of whether the Big Ten Conference has turned into amateur hour in the way it is run.

For more on this topic, listen to our friends Galen Clavio and Chronic Hoosier on the latest edition of CrimsonCast.