The Assembly Call was launched before the 2011-12 season with a simple goal: give IU basketball fans a place online to hang out immediately after every game to discuss their Hoosiers.

Thus, as soon as every IU game ends, another episode of The Assembly Call begins — which you can watch right on our home page or at our YouTube channel.

Our shared vision for what the show, and this site, can be has evolved in the years since we launched.

With audience members all over the globe, and a growing legion of die-hards who show up after each and every game, The Assembly Call has become more than a postgame show — it’s a global community of IU fans who love connecting with each other through their shared love of Indiana hoops.

The Assembly Call has also become our way of giving back to the university we love and appreciate.

Our interns have become invaluable parts of the team for the on-campus perspective they provide and for the hard work they put in helping us execute on our content creation and audience engagement efforts. In return, our goal is to provide them with valuable instruction about digital media production and online marketing strategy.

If you want to support The Assembly Call, we would be incredibly appreciative. There are several ways to do so, explained here.

The Assembly Call was founded by Jerod Morris, Andy Bottoms and Ryan Phillips. All three are proud IU graduates.

Jerod is an ’04 grad of Indiana who grew up going to games at Assembly Hall during the heyday of Calbert Cheaney. 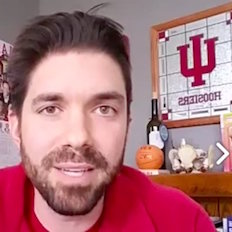 He also hosts Podcast on the Brink — Inside the Hall’s weekly podcast about Indiana basketball, as well as The Showrunner and Sites.

Previously, he founded and was the managing editor of Midwest Sports Fans. He is typically the one tweeting from the @AssemblyCall Twitter account, so you can connect with him there.

He is married to the amazing Heather, and the proud father of Juliana.

Andy is a 2000 graduate of IU and one of the world’s leading bracketologists. 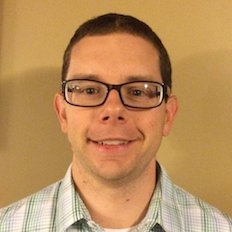 You can follow Andy on Twitter at @AndyBottoms, where he can often be found late at night tweeting his informed musings about the most obscure college basketball teams and players.

Andy is now a coach himself — leading his daughters’ (Hannah and Mallory) basketball and softball teams with the strategic mind of a young Bob Knight but the calm, smooth disposition of Brad Stevens.

Andy is married to the incredible Jennifer.

Ryan is a columnist for The Big Lead. Prior to getting his gig with TBL, he founded the sports news website Rumors and Rants. 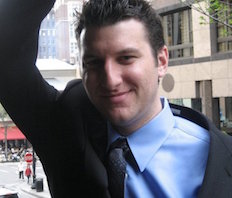 He covered Indiana sports for the Indiana Daily Student during his time in Bloomington. Ryan is originally from California, which is why we forgive him for his incessant tweeting about USC football, the San Diego Padres, and the Homeless Chargers.

Michael is a junior at IU majoring in Sports Media. 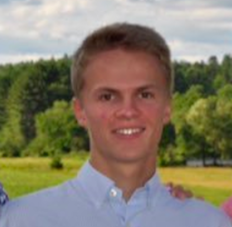 He manages post production for The Assembly Call and creates shareable snippets from the show that are shared on social media. He is also the host of our podcast that covers the other 23 teams at IU.

Michael grew up a Northwestern fan, and is a Cubs fan, so his head is still spinning from the Cubs winning the World Series and Northwestern finally making an NCAA Tournament.

Josh is a student at Indiana University. He writes our weekly 6-Banner Sunday news roundups that are read by more than 4,000 IU fans each weekend. 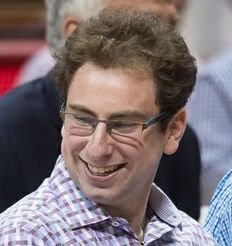 Josh covers IU sports for Inside the Hall, The Assembly Call, WIUX Sports, and BTN Student U. He is also the host of our podcast about the people who comprise the IU basketball beat, Ball Isn’t Life.

Will is now a proud IU graduate, with a major in Sports Media. 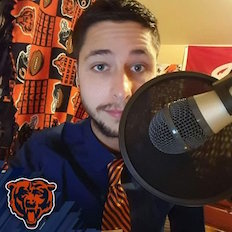 He no longer has an official role with The Assembly Call, as he has turned his attention toward his own show — Da Bears Brothers. It’s a live postgame show and blog for Chicago Bears fans modeled after The Assembly Call.

But Will knows he’s always welcome back at AC at a moment’s notice.

Will is married to the wonderful and supportive Tatiana.

AssemblyCall.com is a participant in the Amazon Services LLC Associates Program, an affiliate advertising program designed to provide a means for sites to earn advertising fees by advertising and linking to Amazon.com.